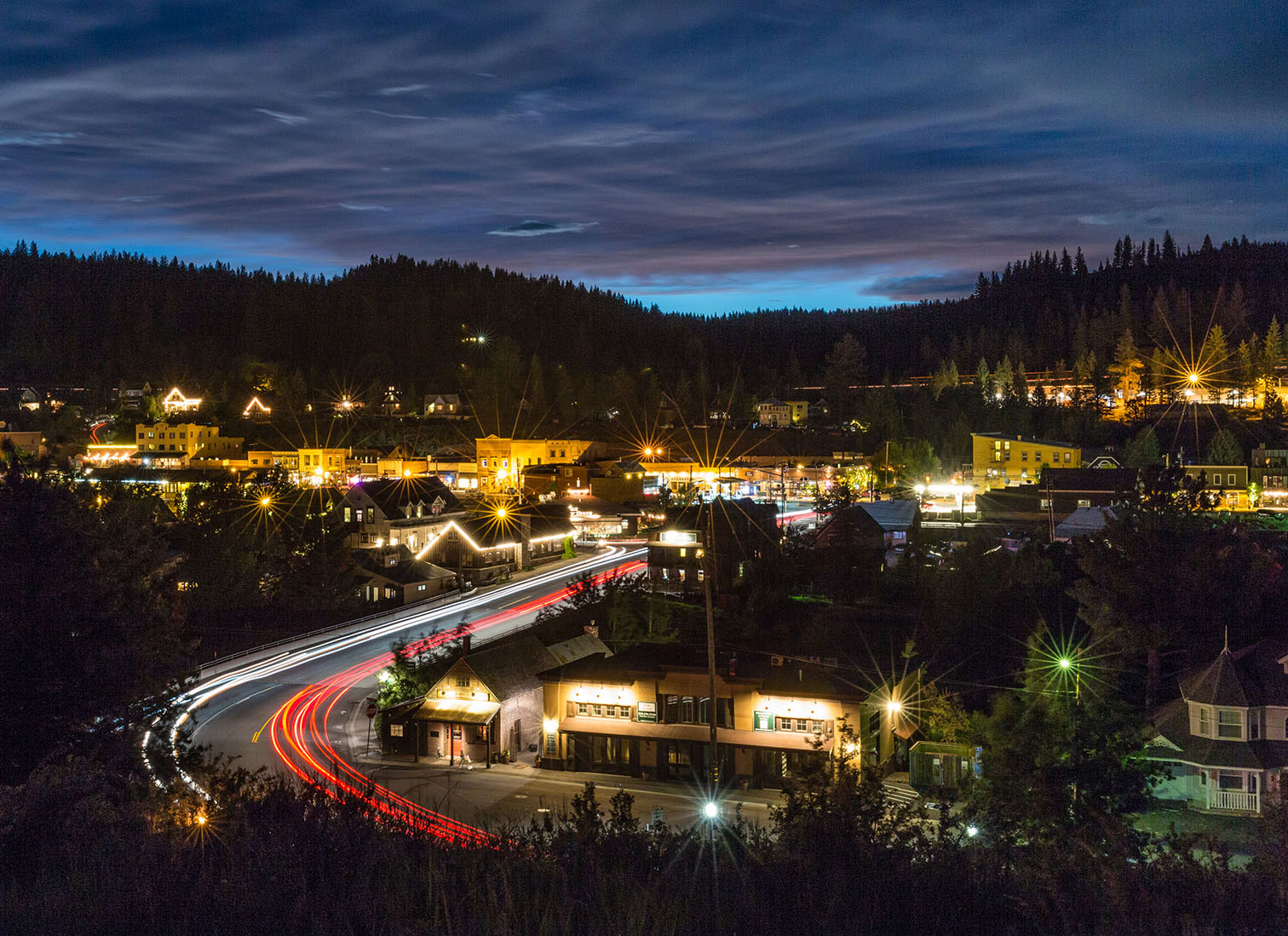 The Traffic Unit’s primary mission is to reduce traffic collisions within the Town of Truckee city limits. We accomplish this through a variety of methods and personnel. The primary method used in reducing collisions is high visibility enforcement of traffic laws by patrolling the streets of Truckee with designated traffic vehicles.

One of the primary collision factors for many accidents is speeding. All of our officers are trained to use radar, and several are trained on the Kustom Signal Pro-Laser III. The laser is an effective tool in the hands of a trained officer and it is used to slow traffic and reduce speed related collisions.

The Truckee Police Department also utilizes several Mobile Traffic Monitors (“Speed Trailers”), which are set up in different locations throughout the city. The monitors show the driver’s approaching speed on a display board and also displays the posted speed. This is used primarily as a public relations tool, but it also gathers data in an on-board computer that records the speeds and times of vehicles that pass by. By analyzing this information, we can determine if we have a traffic problem that needs to be addressed.

In addition to the various aspects of traffic enforcement, the Traffic Unit coordinates all traffic control and traffic issues in the Town of Truckee. Our efforts to reduce traffic collisions also include educating the public in newspaper articles, public service announcements, community meetings, and bicycle safety classes in schools.

If you wish to alert the Traffic Unit to a specific problem, or would like to discuss a traffic related problem, contact the police department at 550-2323 or email the traffic unit.

Cyclists under the age of 18 are required to wear a bicycle helmet while riding a bike.

There are three different classes of e-bikes. Classes were created to determine how e-bikes should be used according to local e-bike laws. Currently, 36 states across the U.S. utilize the three-class system for electric bikes. States may alter some details within their three-tier systems, but most are very similar. The classes include: